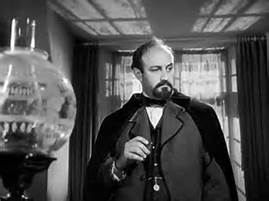 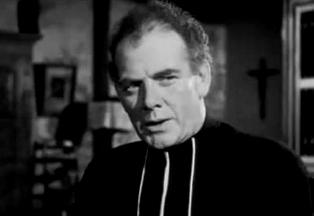 He was her mentor and his death added to her already fragile mental state at the time. Full details in my biography of Jennifer Jones. 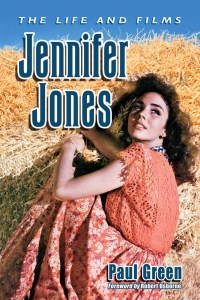 During my research for my latest book Jennifer Jones : The Life and Films I came across a sad connection between Jennifer Jones and Charles Bickford who was working on The Virginian at the time.

Jones viewed Bickford as a close friend having worked with him on The Song of Bernadette (1943) and Duel in the Sun (1946). When news of his death reached Jones on November 9, 1967 she took an overdose shortly afterwards and came with seconds of death on the Malibu coast overlooking Santa Monica Bay. I tell the full story in my book. Jones was still recovering in hospital from her near fatal suicide attempt when Bickford was cremated on Friday, November 10, 1967. There was no formal funeral service.

Jones also worked with another future Virginian actor on The Song of Bernadette – Lee J. Cobb.