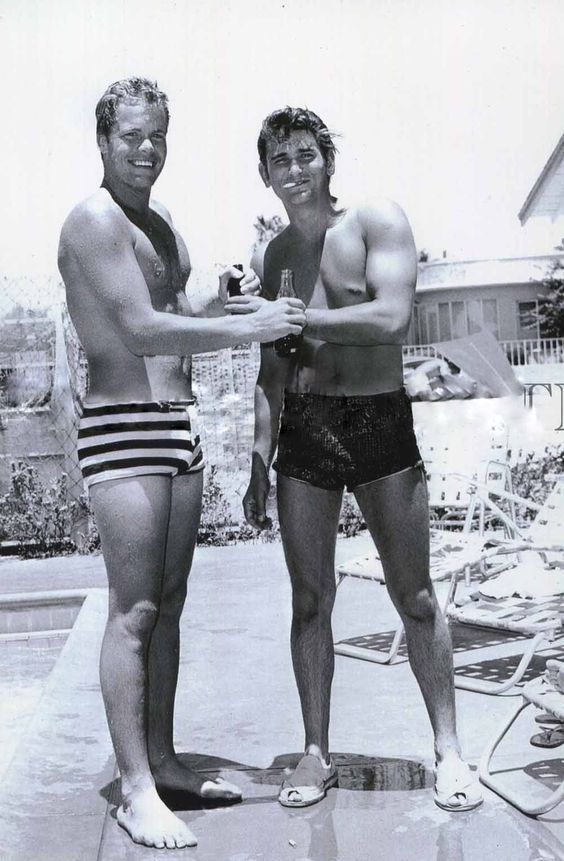 It might not be common knowledge but Doug McClure and Michael Landon were good friends dating back to their early days on The Virginian and Bonanza. Both were born within a year of each other and receiving their big breaks on TV Westerns. Landon spoke affectionately of Doug McClure in the late 1980s and Doug returned the favor in an interview in 1990.

“Doug has always been one of the really nice people in the business. He was always like a kid,” Landon told freelance writer Tom Ito.

Doug told Ito, “The spirit of our friendship during those early years, I think, was the living of our dreams… there was a sense of friendly competition in the way that we were trying to do the best we could being Little Joe or Trampas.”

Sadly they would both succumb to cancer at a relatively young age. Micheal Landon in 1991 and Doug McClure in 1995.

As I was writing this post I learned of the death of Bonanza creator and producer David Dortort on September 5 at the age of 93.